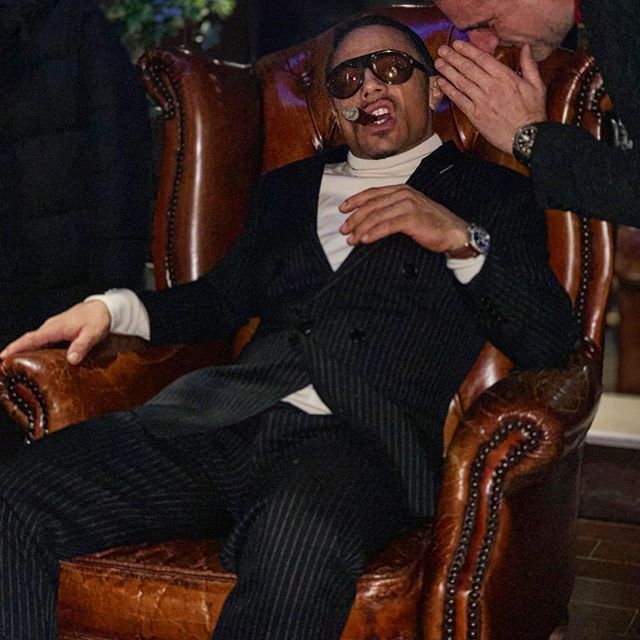 Apparently this is something Salt Bae has dragged along with him from before he even his the meme big leagues in addition to accusations of sexism, racism, willfully ignoring health violations, etc etc etc. That’s before the most substantial accusation of them all: That his food is just bad.

The industry is already notorious for intensely disliking union and those that would push a union agenda in a restaurant and what unionizing would do to a business, whether the fears that are real or imagined. There are multiple pros and cons for each and we are not going to go into those in this post.

The choice quote of the Vice article:

Kucur talked about Gökçe’s obsession with Scarface: “He was so influenced by the movie. He thinks he is like Tony Montana. He said to me, ‘What’s the name on the restaurant? Nusr-Et. What’s my name? Nusret. What I say, goes.'”

We should all be so fortunate if the fireworks are even a smidgen like in the finale of the movie.